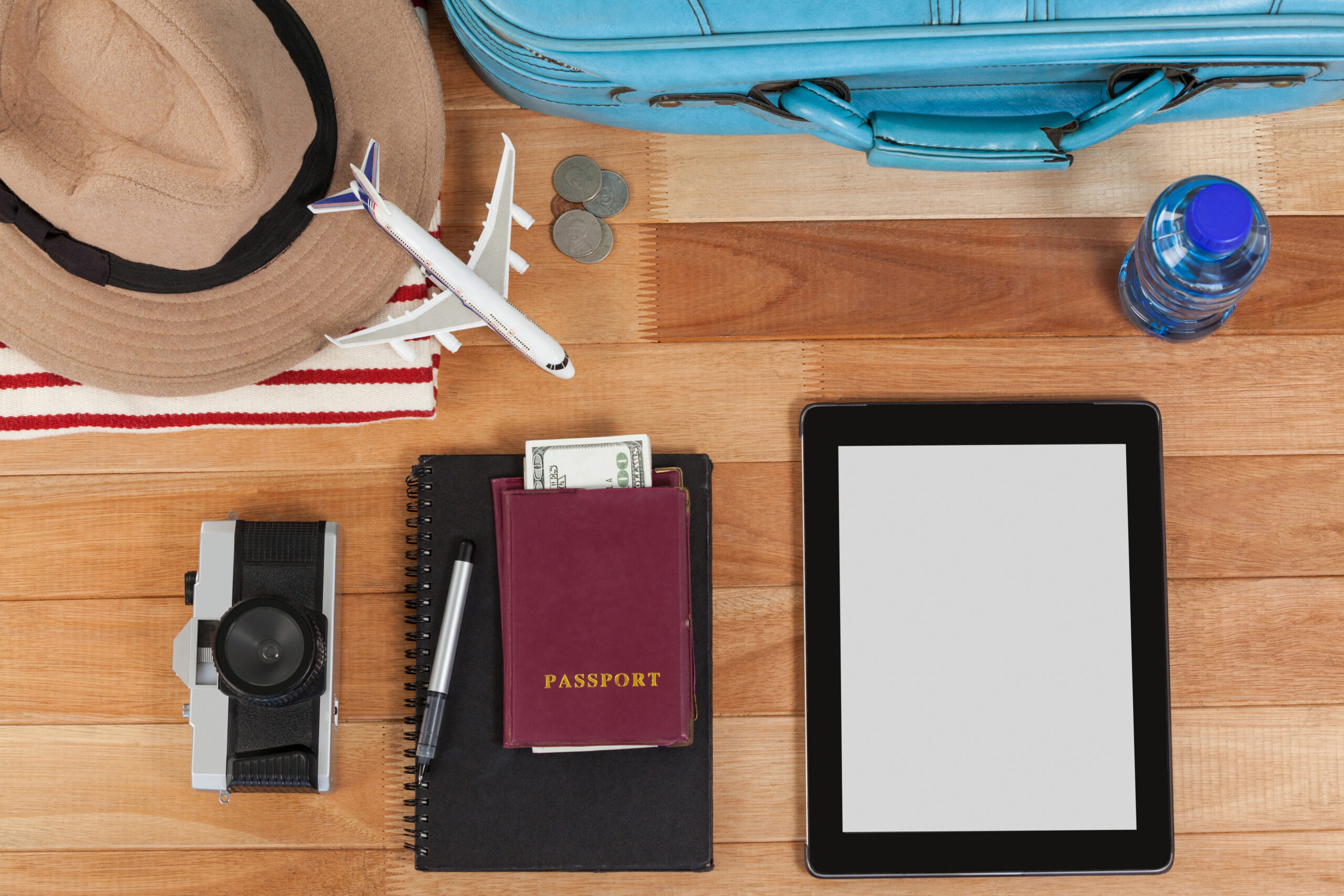 Marketing Campaigns – The Return of Tourism

After an unimaginably difficult 18 months for everybody, it finally seems like there is light at the end of the tunnel and that our world is beginning to return to normality. This is a major welcome to the tourism industry which has struggled significantly the past year and a half. This has given rise to some different marketing approaches.

The outbreak of Covid-19 resulted in the cancellation of vacations all over Europe and indeed, the world. Instead of tourists being swamped by marketing campaigns enticing them to spend summer breaks around the various cities in Europe, they were alternately conveyed the message to “Stay at home”. This resulted in the radical decline of spending by tourists in European cities by 64% in 2020, compared to the year before. With this decline, the tourist sector’s marketing activity dried up as well. This was accompanied by 3.6 million people losing their jobs in the tourism sector across the continent.

However, travel restrictions are beginning to ease, and European nations are once again beginning to open their borders to tourists. There has been an increase in booking numbers across countries in Europe indicating that there is a demand for sun, sea and sand breaks. This is supported by Michael O’ Leary the Chief Executive of Irish budget airline company, Ryanair, who told a Financial Times company in April of this year, that he had hoped that his business would reach “80% of 2019’s volumes by the summer”. The previous month he claimed that the booking volumes were heading in the right direction.

This is finally the positive news that the European tourism sector has been waiting for. But with the clear message “go to one country and stay there” and “don’t try to cross any borders”, tourists are putting more thought and research into their holidays more than ever. This has intensified the marketing activity and campaigns across Europe, each competing to encourage tourists to take a vacation in their country.

Here, we look at some of the unique marketing campaign approaches adopted by European cities and countries, with the return of tourism.

While many European countries are excited to be welcoming back tourists and are creating marketing campaigns to attract these tourists back to their cities, the Dutch city of Amsterdam has taken a unique marketing approach by “rebranding” its city. Rebranding is the process of changing an image and creating a new look and feel for an already established product, company or place. However, the question must be asked as to why a city would want to rebrand its image when it had over 19 million tourists back in 2018?

Well, the rebranding strategy that has been incorporated is aimed to change the image of the city and demonstrate to tourists that Amsterdam is no longer a “no strings attached party destination”. This comes after a long history of complaints from residents of the city claiming that the busiest parts of the city centre, including the red-light district and main nightlife areas, had become unliveable.

With this, Amsterdam launched its first campaign of 2021 encouraging tourists to return to its city, however, only the “right kind of tourist” that is. The Netherland’s Head of Economic Affairs, Victor Everhardt, said that the city would be investing in a campaign to advertise attractions such as street art, Europe’s highest swing and fishing for plastic to clean up the city’s canals.

The city’s promotion agency, amsterdam&partners, also launched a campaign of posters and online information to raise awareness that the city only wanted tourists with “desired behaviour”. The rebranding of the city attempts to outline to tourists that “if it is your intention to see the most beautiful city in the world, then come to Amsterdam. If your intention is to booze and misbehave, look elsewhere”. It will be interesting to see if the city’s new image really does resonate with its tourists.

Robert De Niro and Roger Federer. Both are regarded as greats in their respective fields but not exactly a pair that you would put together. Switzerland has done exactly that by bringing the two together to collaborate in this brilliant marketing campaign called “No Drama” to persuade tourists to come and visit Switzerland.

20-time tennis Grand Slam winner, Federer, has become an unpaid tourism ambassador for Switzerland, his home country. Here he stars with the legendary actor Robert De Niro, in a 90-second advertisement showcasing the beauty of Switzerland.

The advertisement features Federer, with his tennis racket and the spectacular Swiss Alps in the background, on the phone to Robert de Niro from an apartment in New York City. Federer is attempting to convince De Niro to come and shoot a movie in Switzerland.  However, De Niro is unconvinced by the country. He feels that Switzerland is “too perfect”, and that the country has “no drama”. He explains that he wants “an edge, conflict and jeopardy”. It is a humorous and unconventional marketing campaign attempt in attracting tourists to the country.

The World Tourism Organisation has stated that the tourism sector will rebound stronger than ever before post-Covid, but it will come down to the actions of travellers that determine whether we create a stronger and more sustainable travel industry. Sustainable tourism in this context is referred to as the protection of natural environments, wildlife and natural resources when developing and managing tourism activities.

To reinforce this message, Portugal’s national tourism agency, VisitPortugal has created a marketing campaign called “Can’t Skip Tomorrow”. The campaign speaks to the world directly and calls for the promotion of more responsible tourism, once it returns. Instead of a campaign that directly competes with other European countries for a higher tourist market share, VisitPortugal’s approach is to call for the collective responsibility of the world and its destinations, to protect what has been given to them by nature.

They have created a stunning 90-second advertisement containing spectacular images of the natural world coincided with the voice of a young boy that comes from tomorrow (the future). The advertisement transitions from the young boy saying that he wants the nature of our planet to be cared for, to that of an adult enforcing the message to “let’s change today and we will keep visiting tomorrow”. You can watch the advertisement below.

The CEO of VisitPortugal and Chairman of the European Travel Commission, Luis Araujo, says that “the message conveys our responsibility as a tourism destination, to the Portuguese, to international visitors, to tourism industry partners, and above all, to a planet that needs to regenerate”.

Along with their own campaign, VisitPortugal also called on officials in France, Spain, Germany and Great Britain to reinforce the message, through similar advertisements which have now been made in their respective native tongue. It looks like Portugal are committed to achieving their goals of becoming one of the most sustainable tourism destinations in the world by 2027, as outlined in a three-year framework released by the national tourist board in 2020. It will be interesting to see how their campaign impacts the behaviours of tourists when the world finally reopens for good.

Ironically, this is not the first time that Iceland’s tourism industry has been hit by a disaster. The volcanic eruption of Eyjafjallajökul in 2010 spewed several kilometres of volcanic ash into the atmosphere causing the cancellation of nearly 100,000 flights around Europe. This created a negative perception towards the country resulting in a decrease in their tourism numbers. However, the country did manage to overcome this turmoiled time by releasing a brilliant marketing campaign called “Inspired by Iceland”, which showcased the best Iceland had to offer, thus boosting its tourism numbers once again.

This year, the country’s national tourism board, Visit Iceland, has come up with an unusual campaign to once again entice adventurous tourists to come and visit The Land of Ice and Fire. Their campaign, “Looks like you need an adventure” is encouraging travellers to swap their lockdown sweatpants for sweatpants boots, literally. The campaign teams up with Icelandic designer Ýr Jóhannsdóttir in transforming tired sweatpants by hand into what is described as a pair of “customised, vegan and sustainably made hiking boot”.

The downside to this campaign is that the boots are limited in quantity. They are only available to the first 100 visitors with a valid plane ticket to Iceland from June 24th onwards. As well as this, the sweatpants are only used for the ankle cuff of the boot. However, the campaign website does promise that these cuffs will “keep your ankles warm and emotionally supported”.

The campaign also contains a funky 90-second advertisement encouraging people to abandon their lockdown routine and regain their sense of adventure and experience the waterfall hikes and volcanic landscape treks that this awe-inspiring country has to offer. And of course, they highlight that they are literally turning sweatpants into boots. You can view the advertisement below.

So, are you ready for an adventure?

With most European countries adopting marketing campaigns to entice tourists from other countries to visit theirs, Ireland has taken a slightly different approach. The National Tourism Development Authority, Failte Ireland has created the marketing campaign “Keep Discovering”, encouraging Irish residents to take domestic holidays and explore the breath-taking views and landscape that their own Emerald Isle has to offer.

Prior to the pandemic, Irish residents spent €2.5billion on home holidays compared to €5.5billion on overseas holidays. With only 56% of Irish people taking breaks away in Ireland, there is a sense of opportunity to change the longer-term perception towards a domestic escape.  This €4million domestic marketing campaign aims to drive domestic holidays for the remainder of 2021 and “help to restore jobs and regain revenue in the tourism sector across Irish communities and counties” as outlined by Tourism Minister, Catherine Martin.

The advertising campaign went live on Monday the 24th of May and continues to run across TV, press, radio, out-of-home and digital channels. The advertising displays Ireland’s regional experience brands such as Ireland’s Hidden Heartlands, Ireland’s Ancient East, Wild Atlantic Way and Dublin. These spectacular images coincide with narration from Lisa Hannigan and are soundtracked by the song “Power over me” by Dermot Kennedy.

In accompanying the campaign, Failte Ireland has developed a Keep Discovering industry toolkit to help Irish businesses with the campaign. The toolkit contains an information guide, a collection of over 100 images, and access to campaign assets such as templates and videos which can be used on social media or business websites. Along with this, Failte Ireland has launched a Covid-19 safety charter awareness campaign designed to boost public confidence in the safety of tourism and hospitality. Almost 6,000 businesses have applied for this charter to date.

So, do you think your next vacation will be abroad or will you continue to “keep discovering” Ireland? 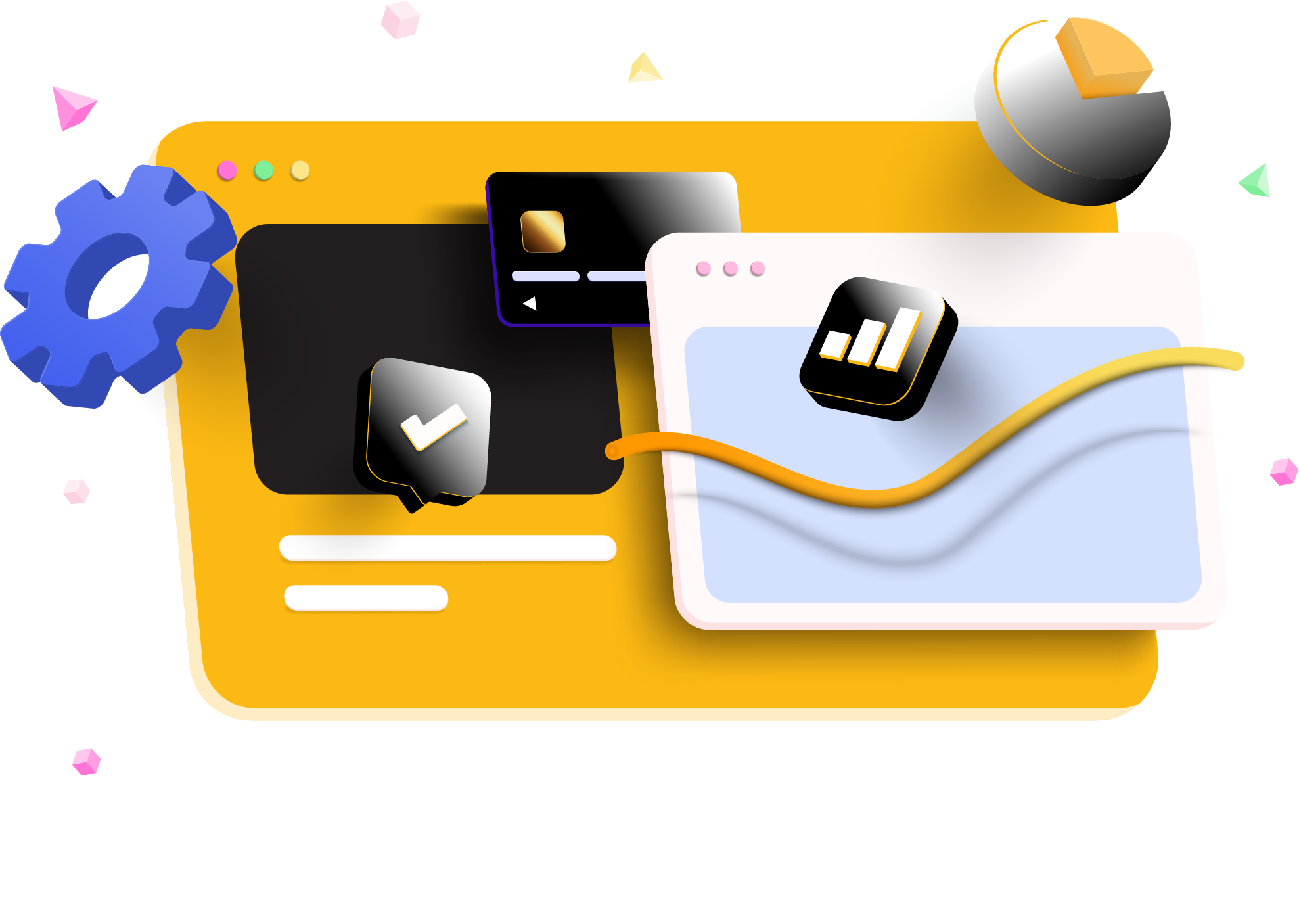