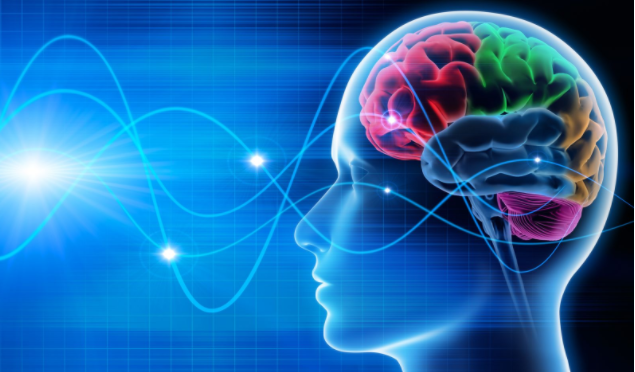 Surveys, Focus Groups, Etc. All used to collect insights into what the public want or need. But people lie. How do we tackle this? Enter Neuromarketing

Surveys, Focus Groups, Exit Polls… The list goes on, all these various methods that are used to collect insights into what the public want or need. In fairness they do serve a point, but there is one fundamental flaw, people lie, people tell half-truths and people tell what they think is the truthandwhat they think people would like to hear. If these focus groups and exit polls were to be believed we would have no Trump and no Brexit. But we do, so if people are going to mislead how is it possible to go beyond Focus Groups? Enter Neuromarketing.

Brands are now increasingly leaning towards Neuromarketing as a way of targeting the subconscious mind rather than asking consumers outright and being mislead.

In this week’s piece we take a look at the Science of Persuasion for brands and the tools that we can employ to Persuade the subconscious.

In an ideal world, people consider all the available information in order to make an informed and decision. Unfortunately, that is not the case.

Understanding these shortcuts and employing them in an ethical manner can significantly increase the chances that someone will be persuaded by your request.

“Neuromarketing is the formal study of the brain’s responses to advertising and branding, and the adjustment of those messages based on feedback to elicit even better responses”

To summarise, what neuromarketing highlights is used to identify the different trigger points that activate a response in your brain without you even knowing, it then identifies a behaviour that correlates with that reaction (e.g. the release of a “feel good” hormone) which makes a consumer more likely to purchase. Now more than ever, in a world where the competition for attention is so great, brands are turning to neuromarketing in order to appeal to the subconscious as a method of persuasion.

Take this Dove advert for example, at face value it may not seem like there’s a whole lot going on but consider this:

Rather than covering the ad with text explaining the above three points, the simplicity of the ad and the visual allows the consumer to subconsciously create these associations in their own mind which triggers a propensity to purchase.

Now I don’t know about you guys but when I am in the market for soap I sure do want to know that it’s pure, clean & will leave my hands feeling nice & smooth.

How Do They Do It?

As you can imagine there’s a deep science & analytics involved in pulling all this together, we won’t dive too deep into the technicalities but to give you a sense of the different types of analysis we’ve put together a small table below to summarise.

The important thing to understand is that this is not a precise science, and that the associations identified within each method are merely pointers & guides based off profiles that are generated.

So, now that we understand the different types of Persuasion that brands can employ and having explored the approaches and motivations behind targeting our subconscious interactions with their advertisements and branding, we will now look at some of the Associations & Biases that our minds create and see how they can be used to ultimately persuade us into purchasing.

The above are some typical examples of the associations & methods used within neuromarketing to successfully influence decisions and ultimately persuade a consumer to purchase. There is a vast array of more diverse approaches to neuromarketing that can be found just a Google Search away.

How Can We Tie All This Together?

The concept of Persuasion Science and Nuromarketing can be leveraged to created a framework for your own creative process. With the right amount of investigation it is possible to uncover the results of previous tests to help optimise your own advertisement or branding.

The framework below should serve as a guide for reviewing your advertisement where applicable.

To summarise we have included below some of the most successful and high-profile examples of Neuromarketing & Persuasion Theory in action:

The above represent just a few examples of Neuromarketing in action, it is a fascinating industry that is growing at a rapid rate. If you would like to hear more or discuss any of the above, don’t hesitate to reach out.